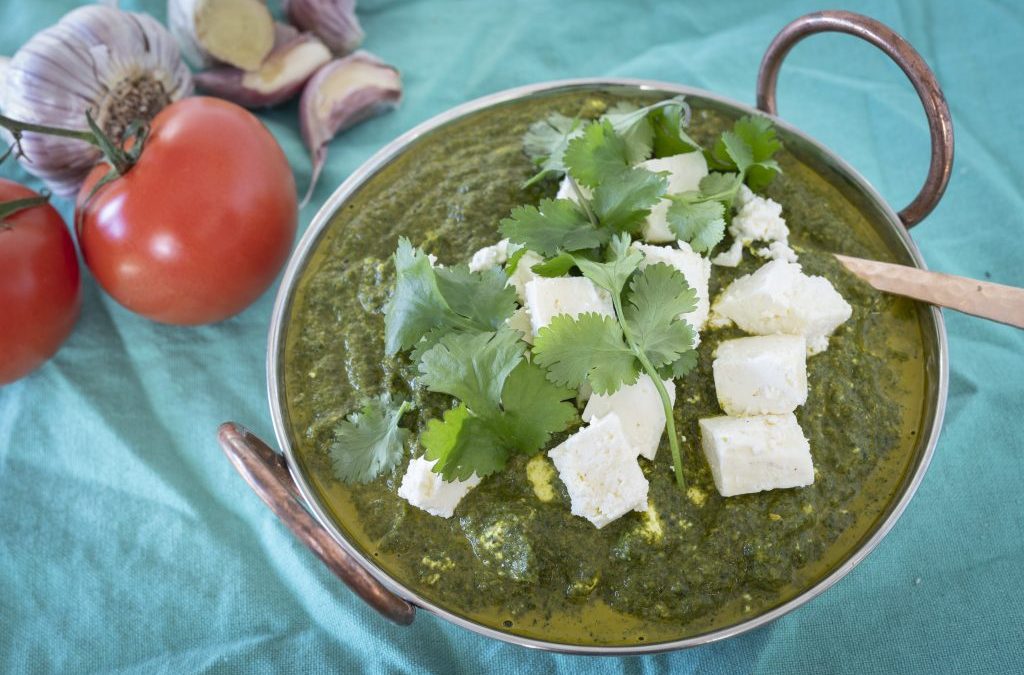 My friends and I have cooked and eaten all 12 of Matt Sinclairs recipes that are on cookidoo – they were so delicious I am going to cook them all again & photograph them YUM!! 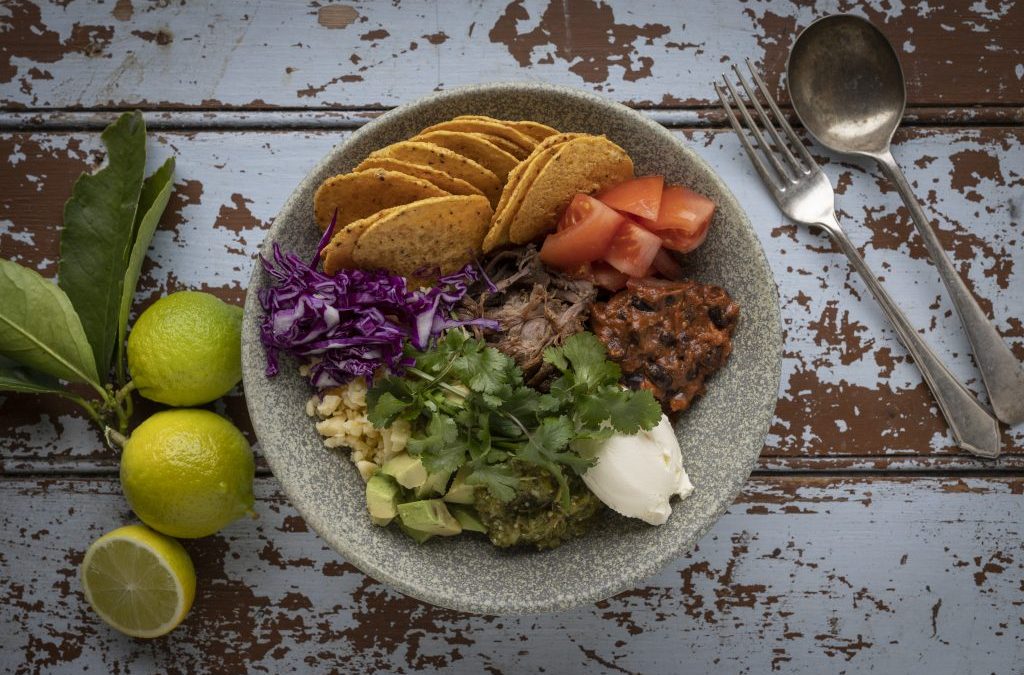 Here are some of my favourite easy dinners using the Thermomix. 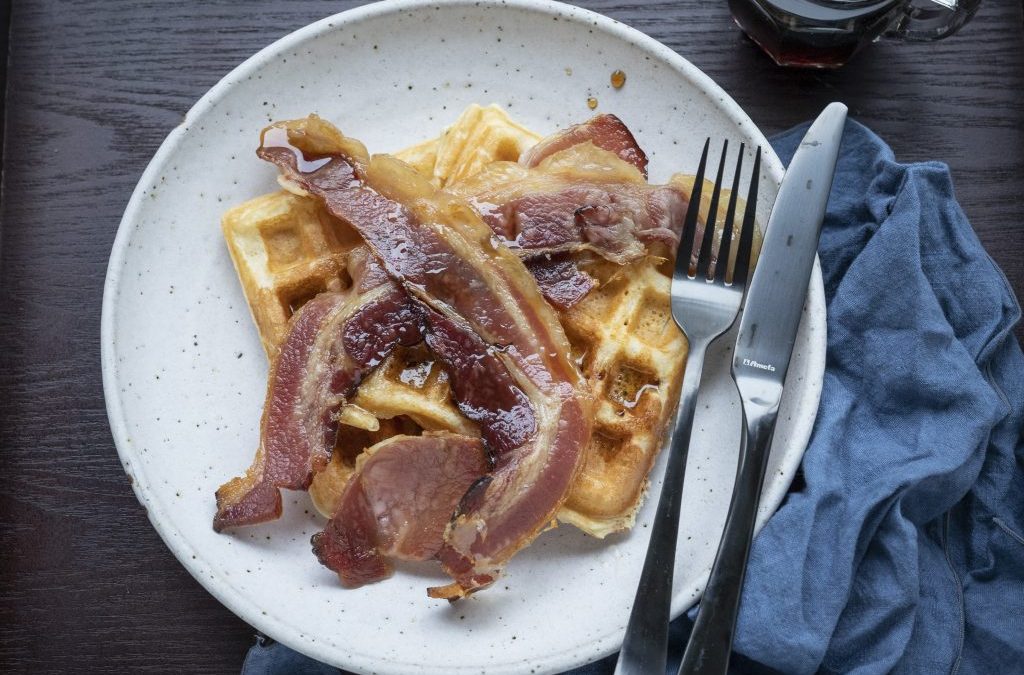 I bought all 3 books by Darren Purchese in this series and had them signed. So now I can’t wait to try some of the recipes and I’ll be sharing the photos with you soon. 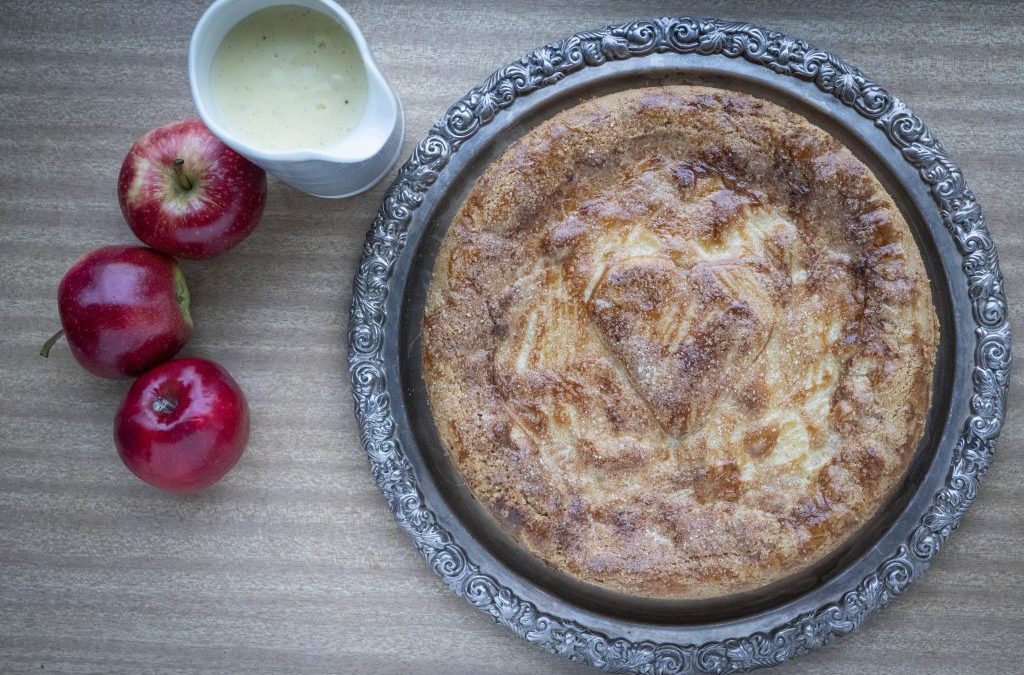 The Best Apple Cake Ever!!

My hubby loves apple pie and apple cake and I have made many different recipes for him over the years. However he pronounced this recipe the best one ever, which is the highest compliment there is. I used the recipe from Darren Purchese’s cookbook – Lamingtons and Lemon Tart, the original recipe came from his wife Cath and her Mum. It’s almost like a pie because there is such a thick layer of apple filling. YUM!!! Plus the recipe included a recipe for a wicked vanilla bean custard!! Just perfect to make in the Thermomix of course. I even bought the pink lady apples from the Huon Valley – one of our famous apple growing areas in Tassie.

Would you love to win a Thermomix just before Chri

Delicious Cranberry & Rosemary Chutney – this re

Falafel with Mint Tahini recipe from The Atlas Coo

I made this delicious Pear Tarte Tatin quite a whi

Flashback to a few weeks ago to @hamishblakeshotz

Delicious inspiration from the @atlasmasterclass B

Inspiration from the @atlasmasterclass USA Classic

We had a belated Thanksgiving 🙏 dinner tonight

Inspiration from the Lebanese @atlasmasterclass Za

I love trying things I’ve never heard of like th