Nico Moretti has his Cooking Passions cooking school in Perth and does foodie tours around the world with his wife Belinda. I can highly recommend the tours, after joining the one to Japan last year. Nico also joined us at Lake Como for our Thermomix Emerald Class Trip and for Thermofest in Vietnam. You can buy Nico’s cookbooks here. He also has recipes on cookidoo including a collection called Celebrate Summer. Here are some of the delicious recipes I have tried so far. 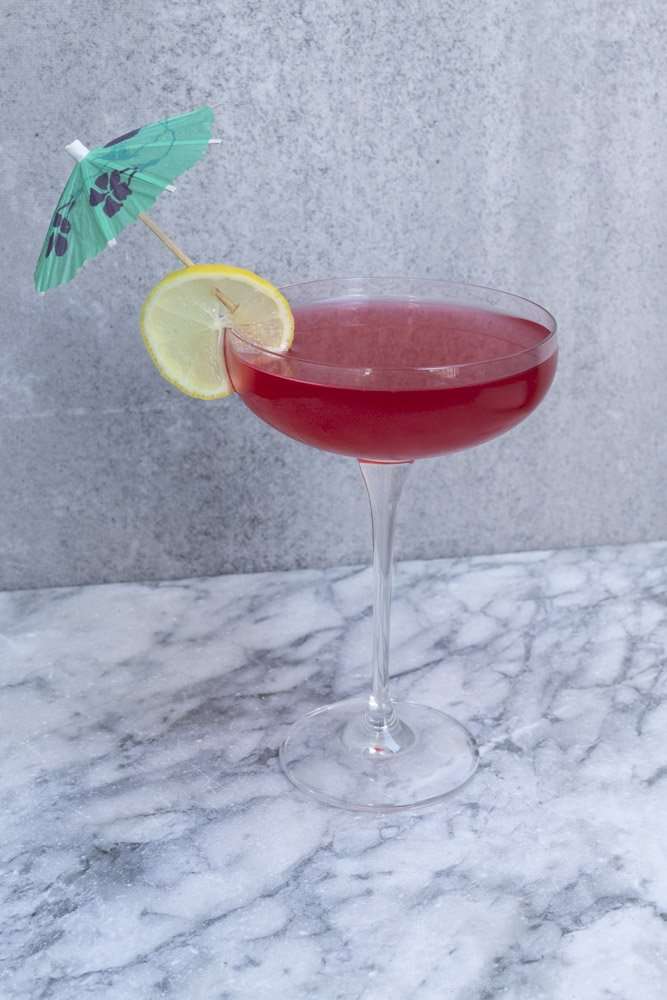 I had some lemon curd left over (recipe from the basic cookbook) and thought I would swirl it through a cake mixture ( I used the basic cake recipe from the In the Mix cookbook by Dani Valent) I also have rhubarb in my garden so decided to add that to the cake too & it was delicious!!