Here is the Thermomix in Australia recipe for the Brazilian Cheese Puffs.

What’s not to love? They are quick, easy, cheesy & delicious – plus they are gluten free! After chopping the cheese everything goes into the bowl & then poured into a mini muffin tin that has been oiled. Bake for up to 15 mins in a hot oven. Perfect for an after school snack or even a lunchbox snack. 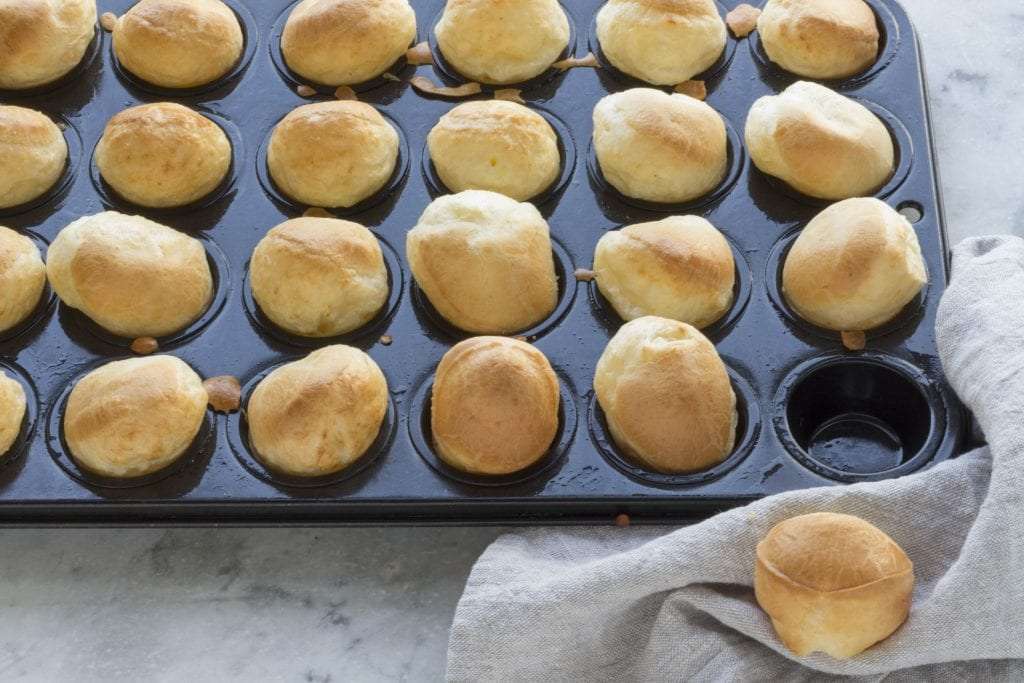 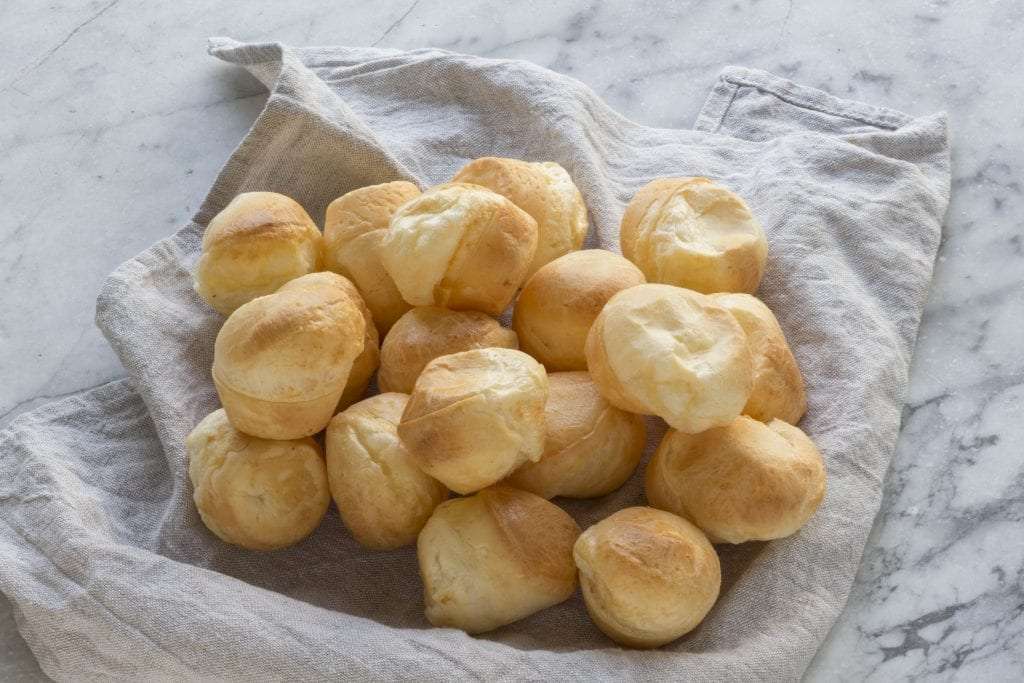 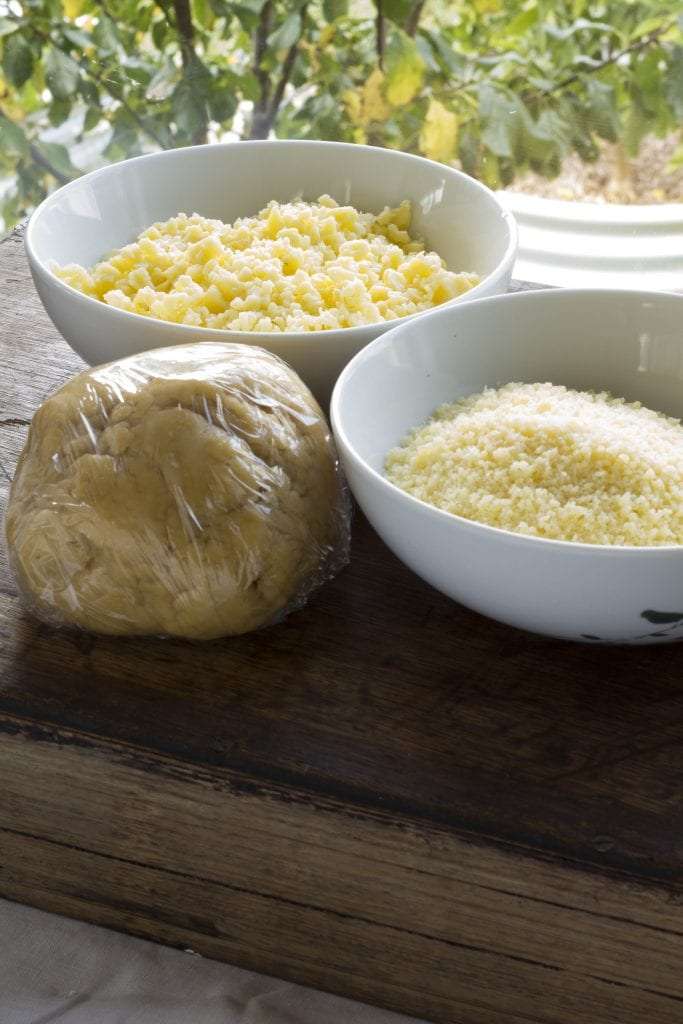 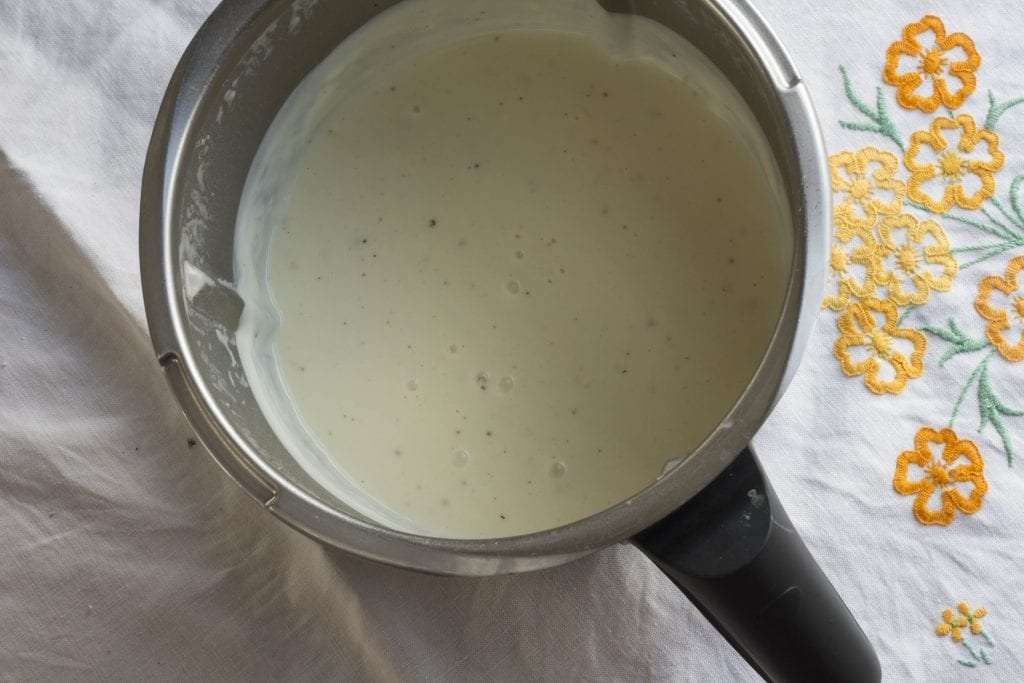 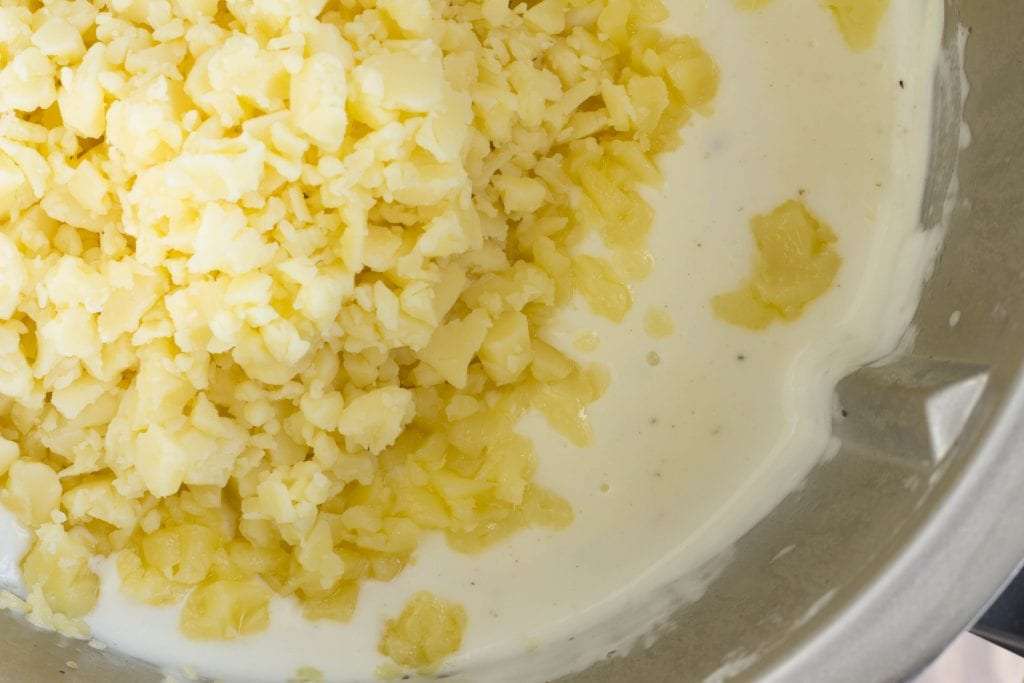 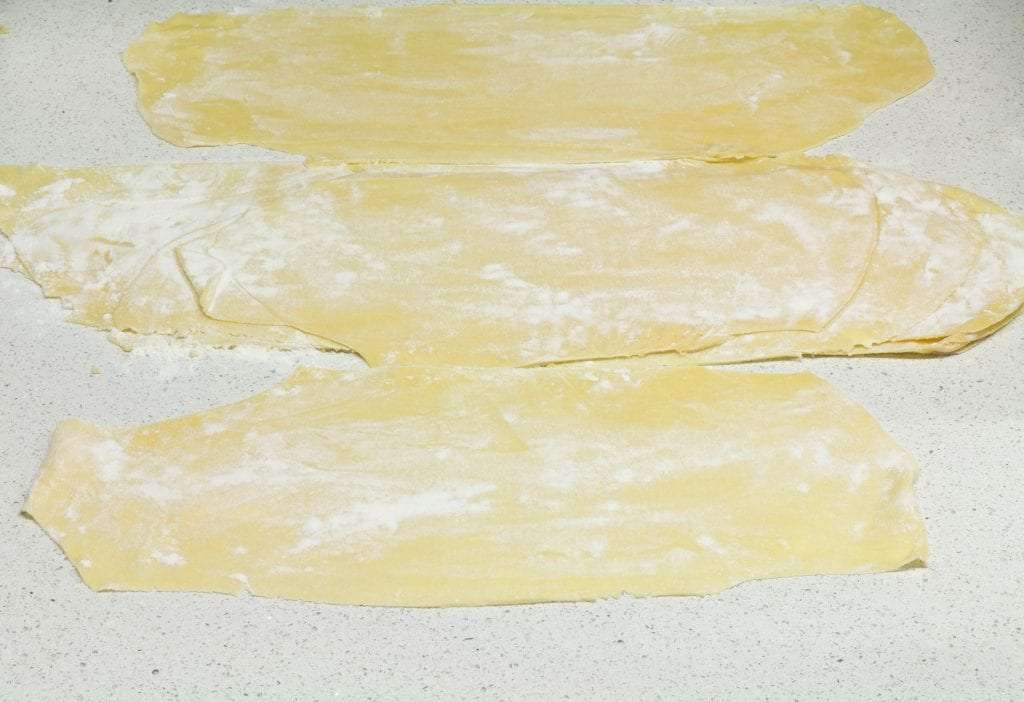 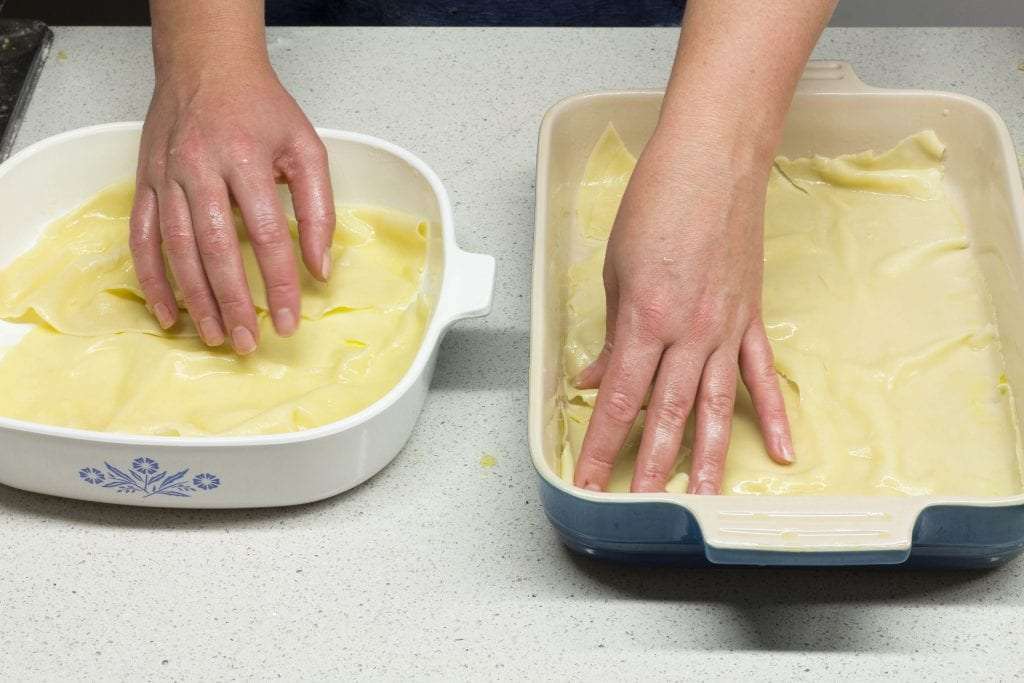 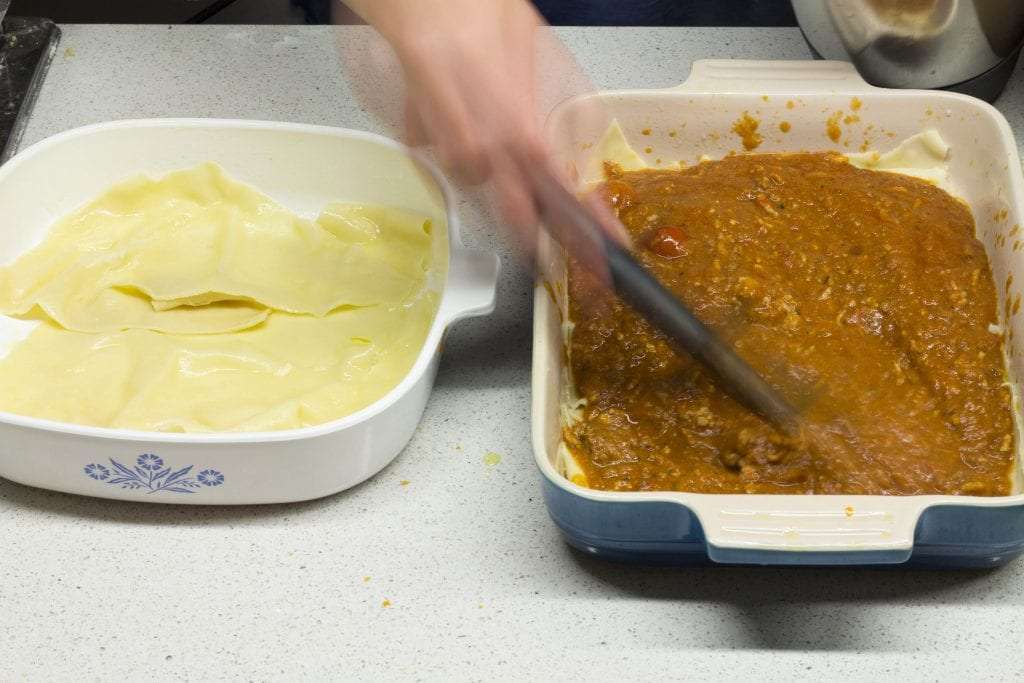 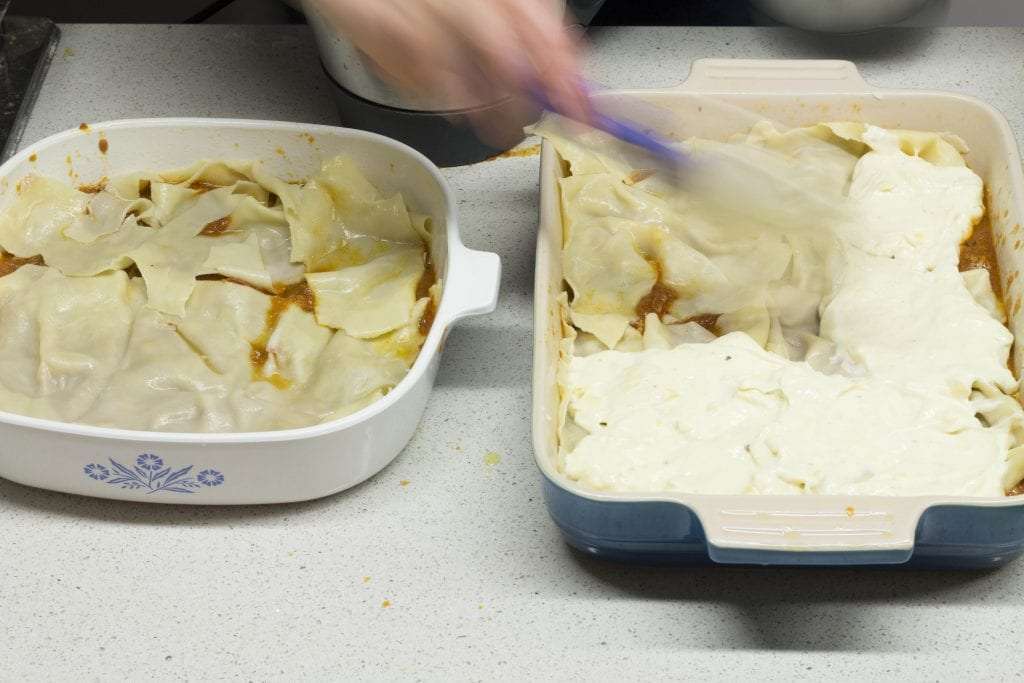 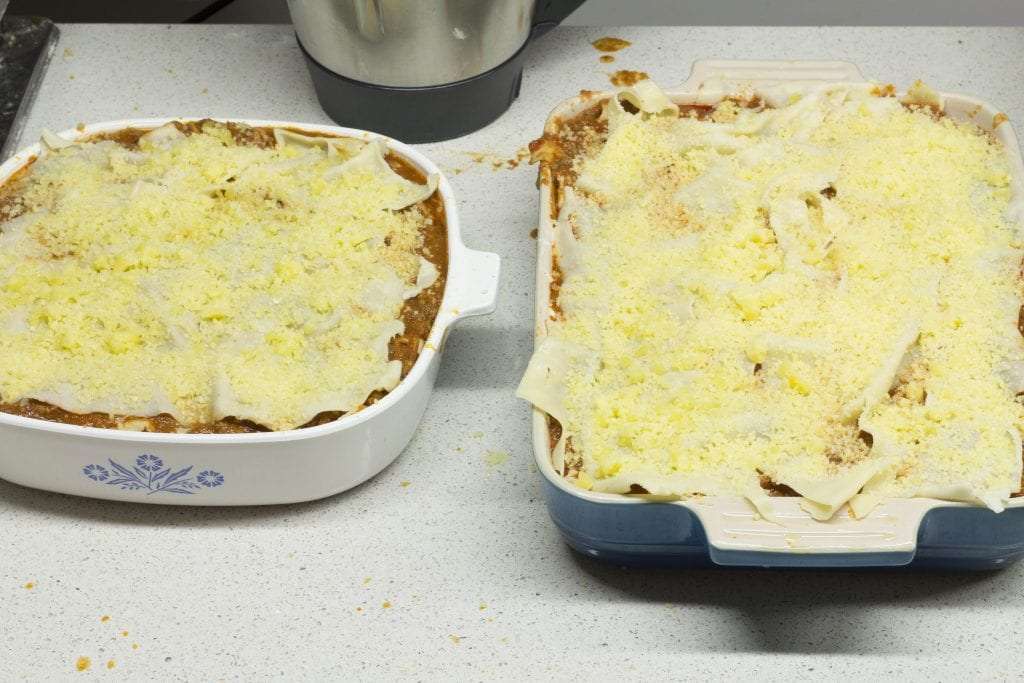 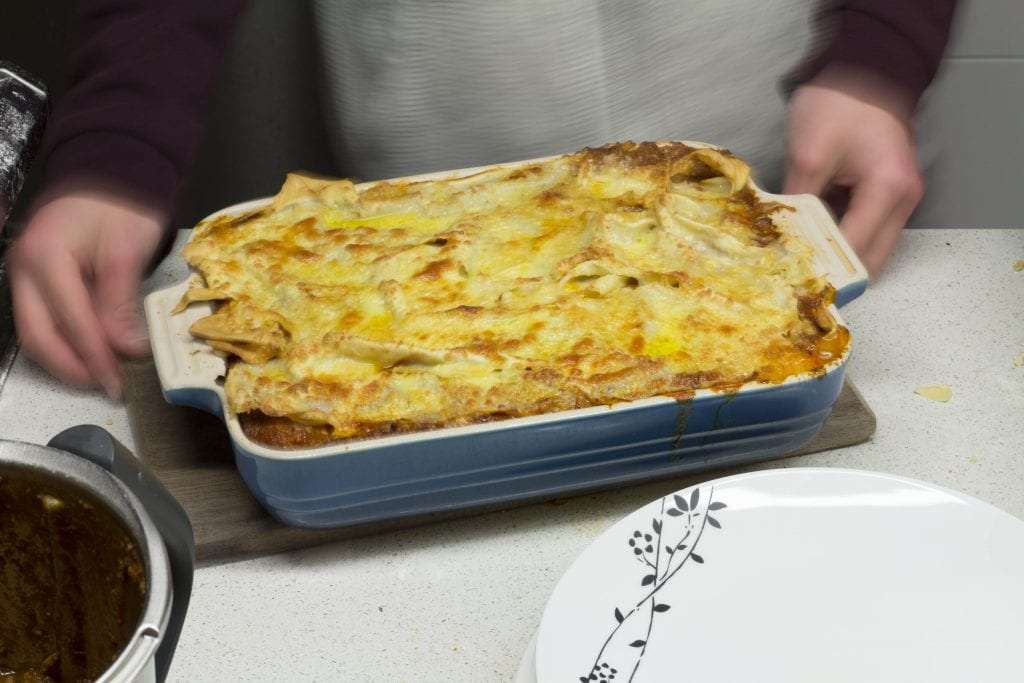 These are perfect to have in the fridge or freezer ready to slice & bake when unexpected guests arrive – like this New Years Eve!! 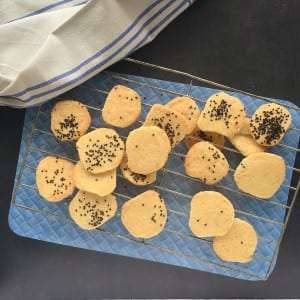 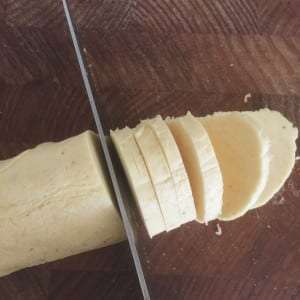 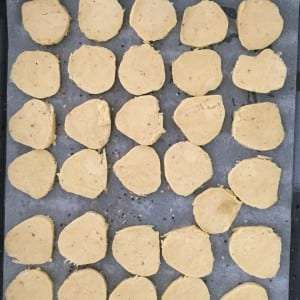