Why all cafes & restaurants need a Thermomix. (Most of them already do have at least 1 Thermomix.) 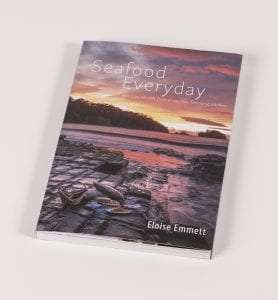 My friend & award winning chef, Eloise Emmett, who owned the hugely popular Mussel Boys restaurant for over 10 years, said “It’s a no brainer to get a Thermomix. The amount of time that you save is worth the investment over & over. I wish I’d had my Thermomix when I ran my restaurant.” Eloise, the author of the Seafood Everyday Cookbook & The Real Food for Kids Cookbook, said she constantly uses her Thermomix at home & when preparing for her dinners and functions. She is amazed with how easy it is to make quince paste in the Thermomix – no stirring! Some of the other things she makes with her Thermomix are fresh bread dough, curry pastes, coulis & sauces. AND pasta dough, aioli, purees, jams, relishes & chutneys. AND not to mention sorbets, ganache, creme’ anglaise, hollandaise & pate’.
“Here is the prep list from the launch for the Seafood Everyday Cookbook. While they are not Thermomix recipes as such, most of what I cook has some part prepped in the Thermomix.”
Bread
Tart base
Fettuccine
Fish crust
Salad dressings
Hollandaise for scallops
Beetroot chutney
Lasagne sheets
Tomato sauce base for lasagna
Fish stew base
Berry cheesecake
Lemon tart
Coulis
Sorbet
Quince paste 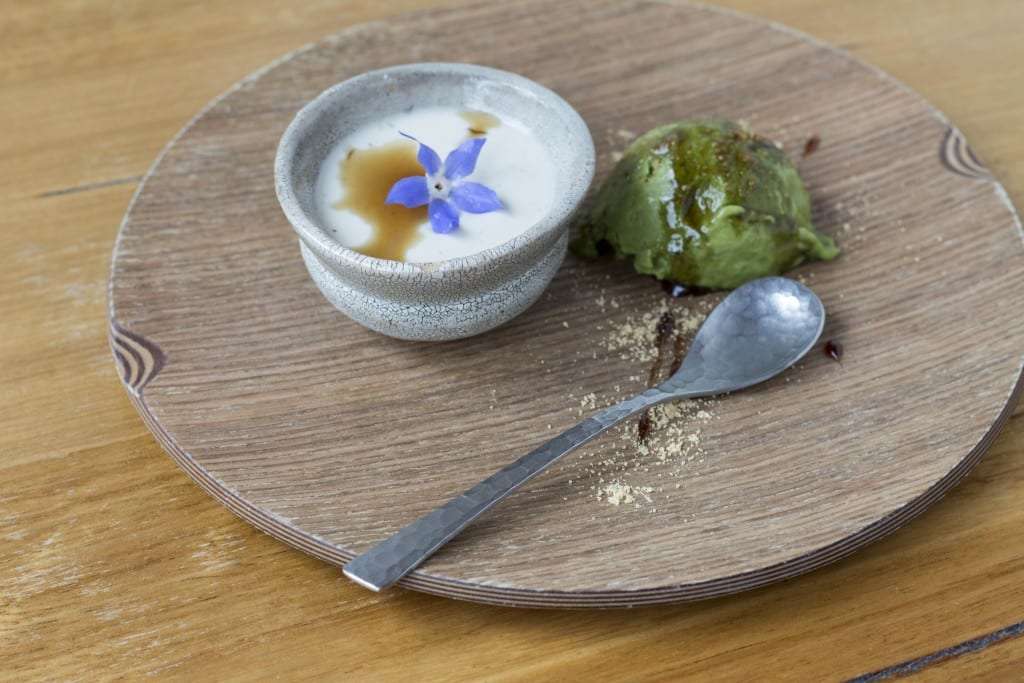 Three Japanese Matcha Green Tea Ice Cream & Sesame Pudding
I certainly agree with Ellie as early in my career, I worked at cafes, bakeries & a catering establishment for a number of years. You will find that using a Thermomix commercially works a little differently than domestically. Most restaurants wouldn’t use their varoma steamer because they utilise big commercial steam ovens.
My friends at Three Japanese used the Varoma to make a steamed savoury custard dish, called chawanmushi, as they aren’t able to have a steam oven at their premises. During a 2016 Cooking Class we used 5 Thermomix to make this popular recipe for the guests. Three Japanese also use a Thermomix to make their delicious Matcha Green Tea Ice Cream and Plum Sake Sorbet.
Any restaurant, cafe or catering firm would certainly use it for silky smooth purées, dips, flavoured mayos or aioli. Chocolate ganache is another popular use along with perfect creme’ anglaise and amazing instant sweet or savoury sorbets. For example Smolt achieves the most amazing lemon curd with their Thermomix. The Thermomix also roasts & mills whole spices to get the best flavours into dishes.

Making flavoured salts or sugars was a favourite of Fiona Hoskin. Her Launceston restaurant, Fee & Me, won national awards for an innovative menu. Fiona & her chefs used a number of Thermomix to create maximum flavour, while saving time. You can find Fiona’s recipes from her restaurant in the Devil of a Cookbook which also includes a few recipes from renowned Chef Tetstuya.

Some chefs are concerned that the Thermomix will replace them. Having a Thermomix means they can work smarter, saving time while not compromising on quality. You can decide the level of involvement the Thermomix has in your kitchen.  While most commercial kitchens wouldn’t take advantage of the guided cooking function, with a little bit of practice, it is so simple to convert your own recipes to use with the Thermomix. As with any new technology, it just takes a little investment of time to explore the full potential you have right at your fingertips. The Delivery Briefing (provided by your Thermomix Consultant) & subsequent staff training in the correct use of the Thermomix is vital.

The German designed quality of the Thermomix stands up to the rigours of restaurant life. It is recommended to have a 2nd bowl blade & lid set, to speed up kitchen processes even more. All the parts are dishwasher safe (obviously not the base.)

The commercial warranty is 1 year, you have the full back up & support from your Thermomix consultant. Occasionally the blades need replacing costing only $115.

Many well known chefs are Ambassadors for Thermomix in Australia. You may have seen the Thermomix on cooking programs such as MasterChef Australia & Chef’s Table where many of the worlds top restaurants use a Thermomix.

Thermomix in Australia are developing a site called Kitchen Stars to feature restaurants & chefs who use a Thermomix. Renowned Spanish restaurant elBulli had 36 Thermomix to ensure perfect cooking for dishes requiring a constant temperature.

A chef recently mentioned to me they prefer to work in a kitchen that has a Thermomix.

It’s well worth mentioning that Thermomix are very popular in schools both in the cooking classes & canteens.

I have seen Thermomix at many places all over the world -maybe you would like to do some Thermospotting too? 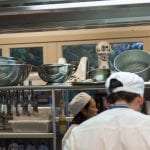 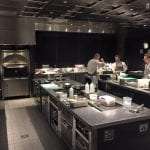 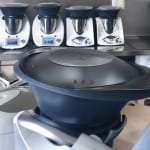 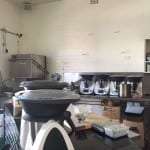